Zoé, the little girl whose dream was to grow up.

Zoé’s Story is tragic and magic at the same time.
She came into the world with a rare cancer. When she relapsed at the age of 4, Zoé’s friends and family got together to raise the necessary funds to support the family during a treatment abroad and founded Zoé4life.

Zoé was born on the 28th of October 2008. She was hospitalised from birth for a cancer called “neuroblastoma.” After spending almost three months there she finally got to go home. Unfortunately, a few months later, in April 2009, the cancer came back. This time heavier chemotherapies and surgery were required in order to get her into remission, in October 2009.

Unfortunately Zoé relapsed again in October 2011. She was put on an even more intensive protocol with high-dose chemo followed by an autologous stem cell transplant. Despite the success of this treatment, she relapsed again in the spring of 2013. Zoé was then 4 and a half years old. She was doing well, smiling, laughing and dreaming of becoming a nurse at the CHUV once she grew up. She also wanted to wear high heels, and would practice with her mom’s as often as possible.

The new treatment possibilities were limited and complex, and most likely would have required going to specialized pediatric centers outside of Switzerland.

Meanwhile, Natalie and Nicole had met at the CHUV hospital in Lausanne, while their children, Zoé and Elliot were both in treatment for cancer. They shared a few common points: they each had a blog, loved to write and share their stories, but above all, they both dreamt of making a difference for children with cancer and raise awareness about this disease.

They became close friends and had many plans for “changing the world.”

When Zoé relapsed in the spring of 2013, Nicole proposed that they create a non profit organization, in order to raise the funds necessary to support the family during the “last chance” treatment for Zoé, which was only available abroad.

Friends and family of Zoé’s parents joined Nicole in this endeavour, and the non-profit organization Zoé4life was born in May 2013. 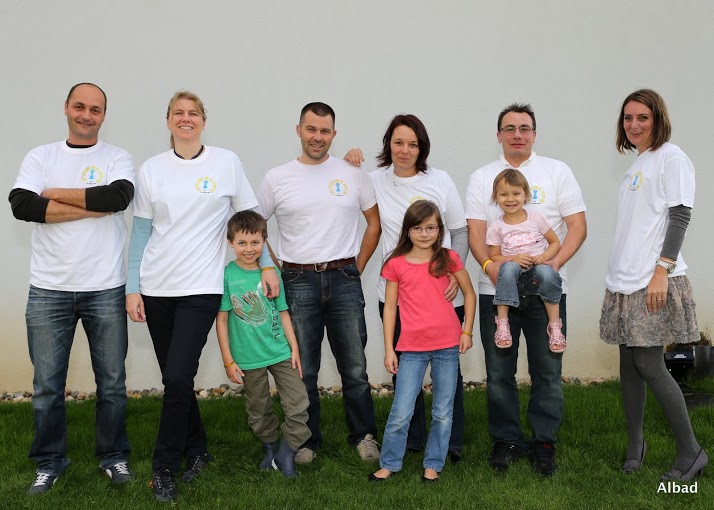 But for Zoé, it was unfortunately too late. The cancer went too fast, and soon a  cure was no longer possible. With the support of the medical team and the Make a Wish foundation, Zoé4life organized a trip for Zoé’s family to Florida to meet the dolphin Winter, a wish that Zoé had had for a long time.

After her death, Zoé4life, guided by the lessons learned from Zoé who loved life and who’s biggest dream was simply to grow up, chose to continue her battle, in order to make a real difference in the world of pediatric cancer. 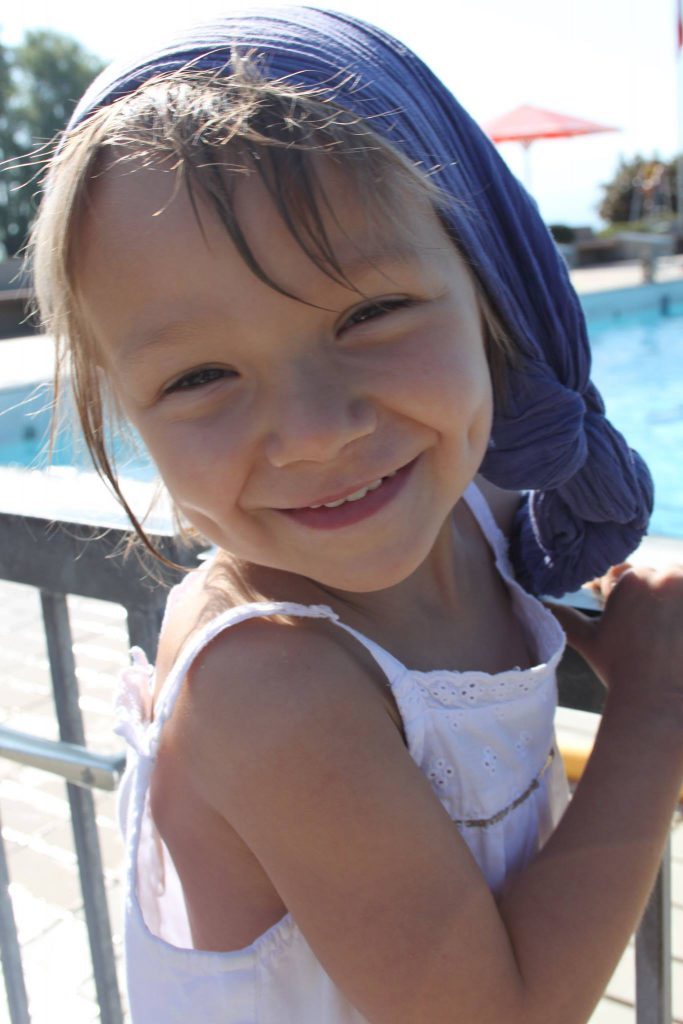 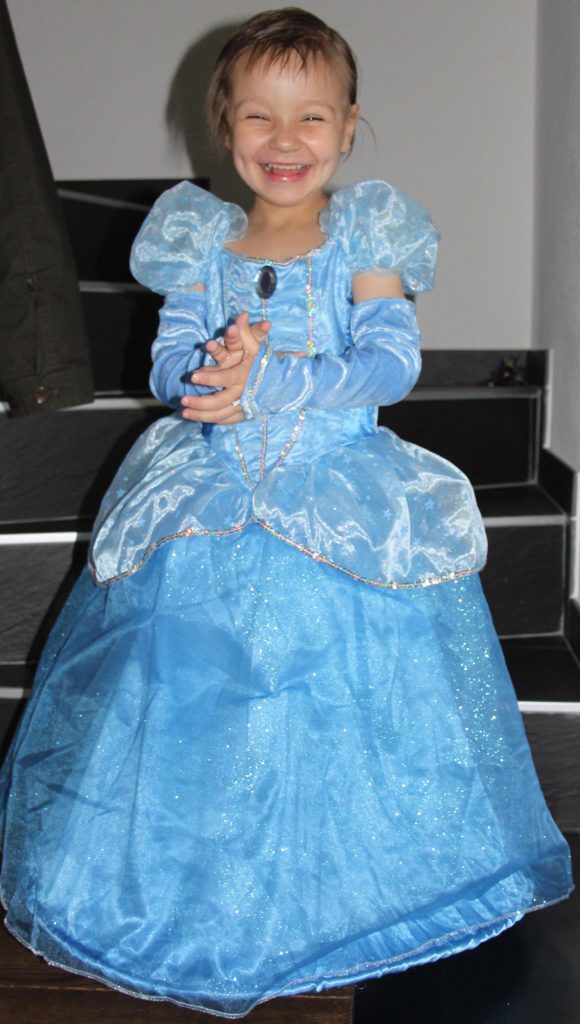 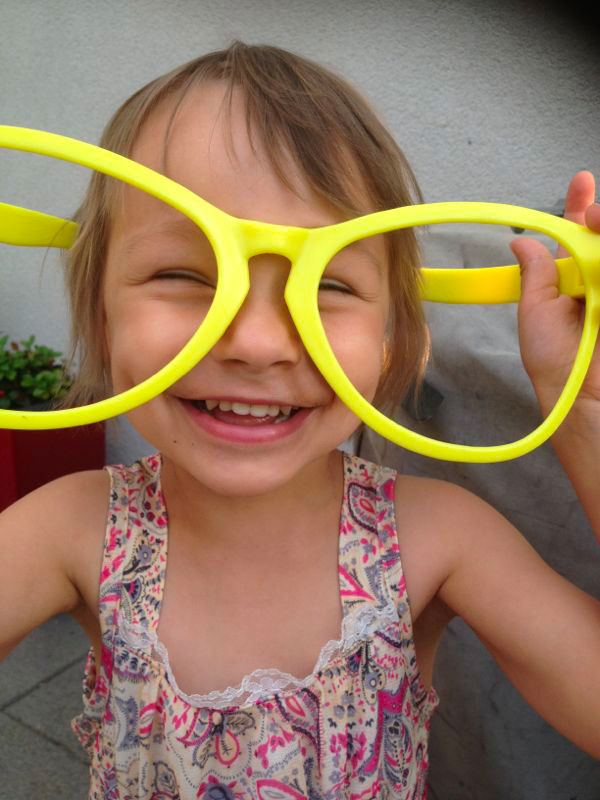 our mission our team Our Partners 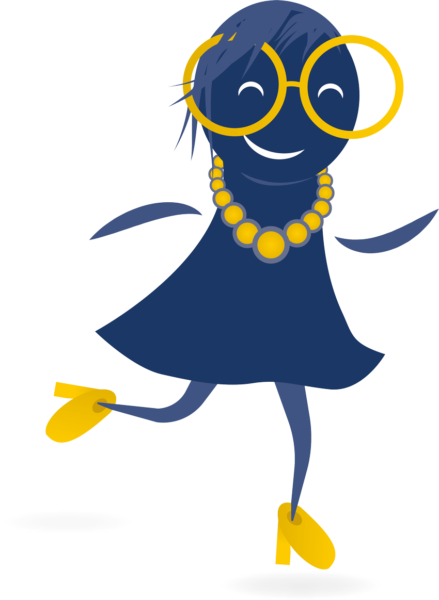 Together we can make a difference

There are many ways to support us. Your commitment makes a difference for children with cancer and their families.

Act Now!
This site is registered on wpml.org as a development site.